VHHS gymnasium, said to be haunted by the ghost of Roberta Kemp 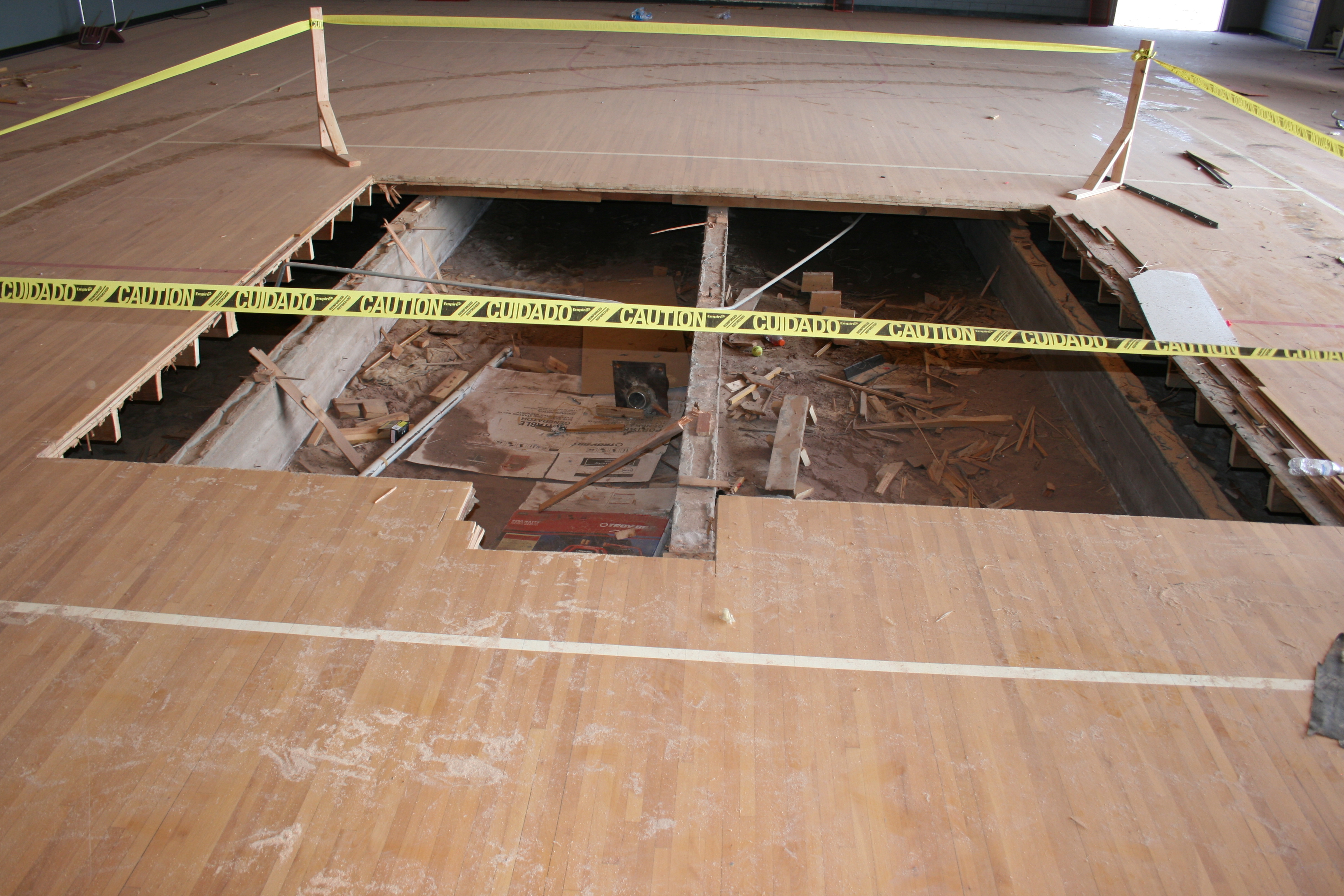 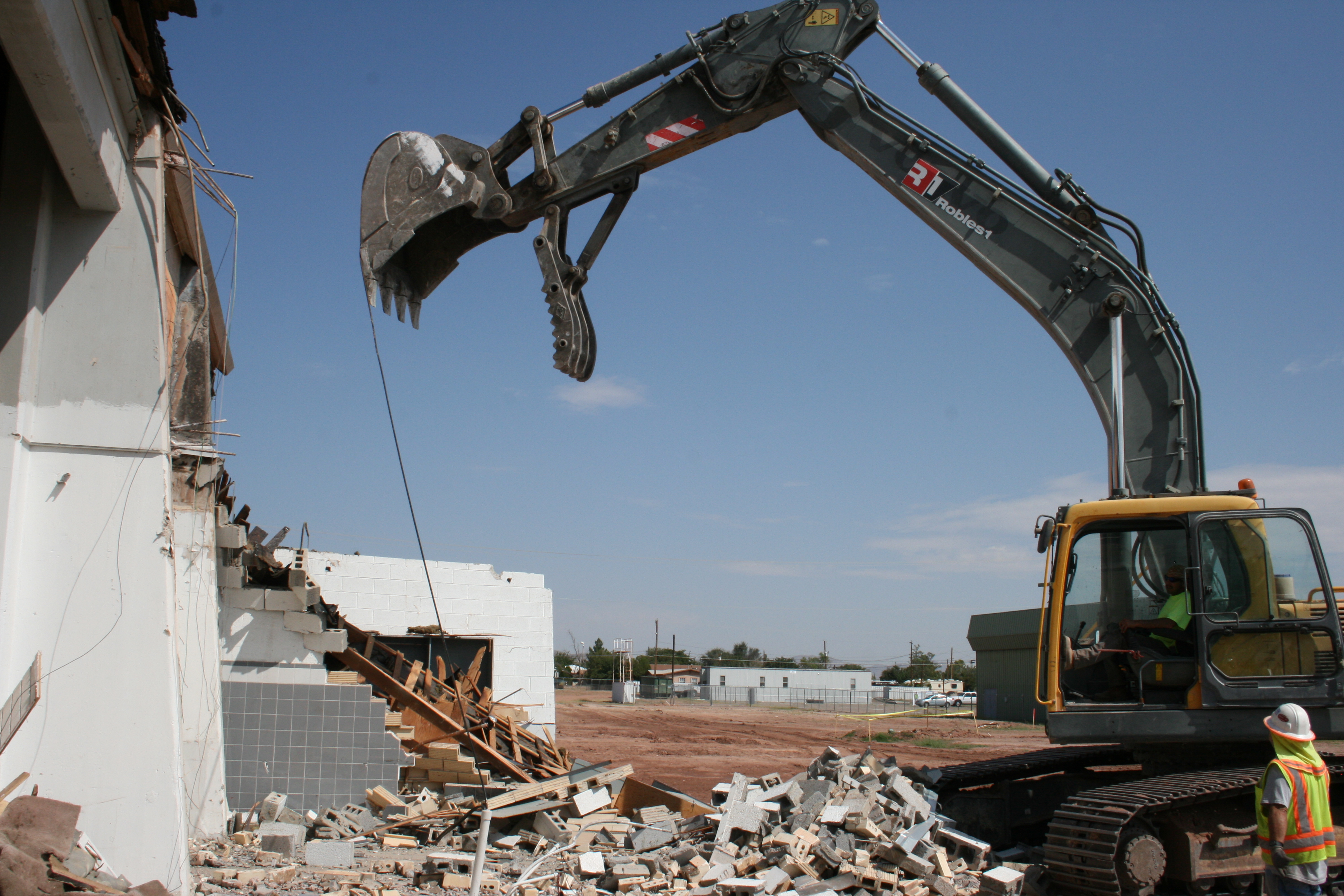 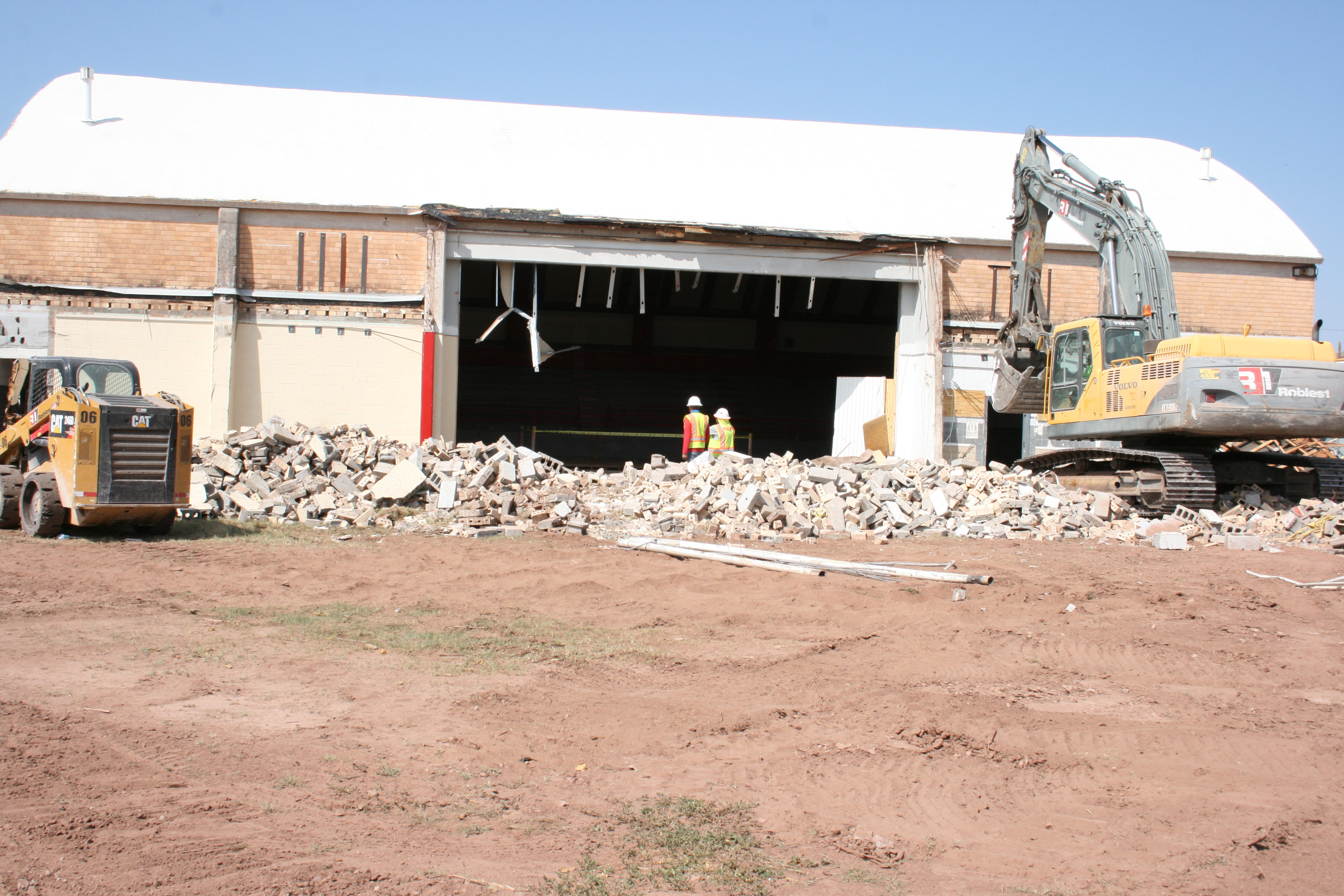 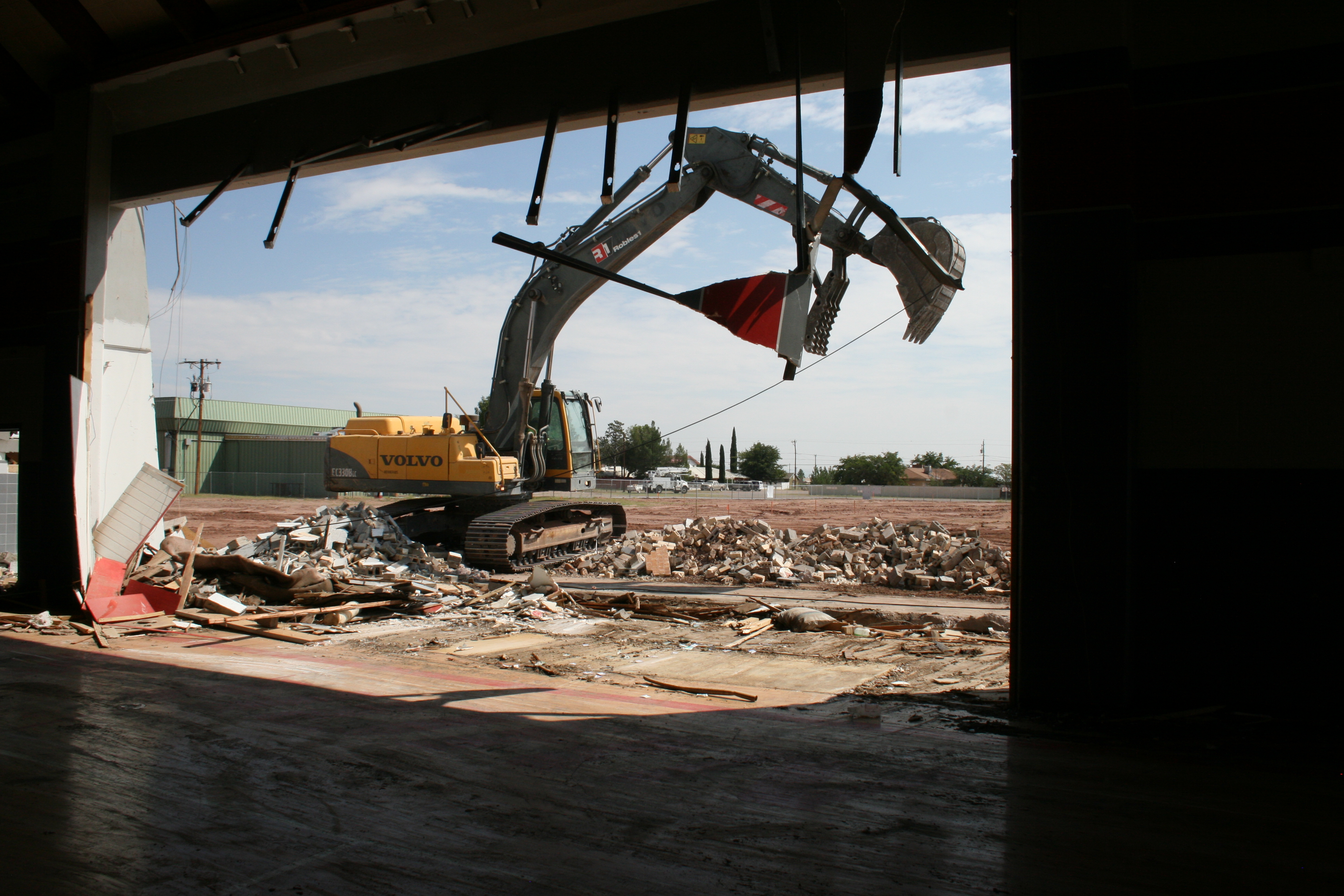 Anyone who has ever attended Van Horn High School has been privy to ghost stories and folklore about another Van Horn student who met an untimely death in a motor vehicle accident near Marathon.  Roberta Kemp, who was 18 at the time, died 10 days after her accident on May 4, 1957.  There were two other fatalities of that deadly car crash, Michael Snyder, 22, and his wife, Dorothy, 19.  Three more teenage passengers were injured in the crash.  They youths had left the Sul Ross Rodeo in Alpine to drive to Marathon to a dance.  The 1957 Buick failed to make a treacherous curve after topping a hill on US Highwy 90 about 8 miles west of Marathon.  The car was completely demolished.

According to the story, Roberta had told friends that if anything ever happened to her, she would return to haunt the halls of the high school, and especially the gym.  Roberta was popular, to say the least, having been elected by her peers it’s Favorite Girl in 1956, her Senior year at VHHS.  She was also Band Sweetheart, 3-time Class Favorite, she was a majorette, Basketball Co-Captain, and the previous years Football Sweetheart.

Some of the more common ghost stories include hearing coke bottles rolling down the hall when no one was there, hearing basketballs bouncing and other events that send chills down the neck of anyone who has been there.  Many late-night school trips ended with brave students going into the dark gym and sitting in the middle quietly, listening for bouncing basketballs, rolling coke bottles and even typewriters clicking.  Not very many could withstand the stress of sitting in a dark gym with strange noises all around for very long, but it became a rite of passage for many.

An impromptu survey on Facebook about personal experiences with the ghost brought almost a universal response that the gym was indeed haunted.  The following are only a few responses:

Olivia Legarreta They used to say if you left your shoes in the middle of the gym floor and you went back to the entrance that your shoes would be there. The only one that I can remember that had the nerve to do that was Barbara Sanchez, but she ended up having to go back and retrieve her shoes…btw the lights were not on.

Yolanda Corralez They said if you would turn the lights off in the gym and place a basketball in the middle it would start bouncing.

Sabra Laviers The water fountain would turn on when no one was there.

from UIL trips we would go to Mr. Buchhorn’s room. Before we left I would always go to the vending machines to get a snack or drink and I would start to hear basketballs bouncing in the gym. I would try to look but they had paper over the door windows.

I would always get the chills when we would work the concession stand at the gym. We would walk thru the gym to go back to the school after everyone left. I always had then feeling someone was behind me. One time a cup fell of the scoreboard table as I was walking by, no one was around me. I took off running to the door.

Imelda Carrasco Enriquez The dressing rooms always seemed gloomy to me…was always afraid to be in the locker room by myself.

Unfortunately, the scary stories and chilling personal experiences will not be part of the next generation of Van Horn High School students, as the memory of Roberta Kemp fades away with each shovelful of debris.