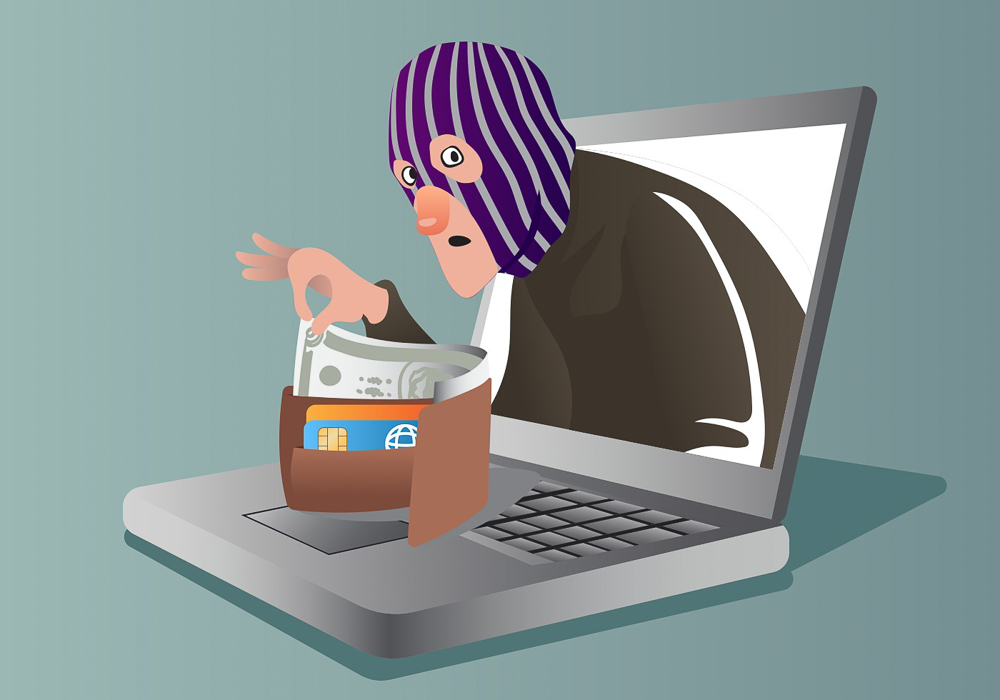 A phone scam is making the rounds across the country including in Van Horn, targeting Verizon Wireless customers. The Advocate is aware of at least two individuals who received calls from persons speaking Spanish and claiming to be with Verizon about their service. Once they started asking the individuals for information they knew the company already had, they knew there was a problem and hung up.

Locals may recall a recent scheme involving phone calls from individuals identifying themselves as relatives in need of help in Mexico. Con artists are now using elaborate schemes such as using numbers listed from Mexico or sending text messages impersonating companies.

Customers have reported a caller who claims to be a Verizon representative. The “representative” tells the customer that his/her phone service will soon be down for repairs, and then asks for the customer’s Verizon PIN as well as the last four digits of that customer’s social security number.

After complying with the requests, a recent victim of this con later discovered thousands of dollars in unauthorized account charges.

Remember NEVER give sensitive information out over the phone to any unsolicited caller. If you receive a strange call from someone claiming to represent Verizon Wireless or any such company, hang up and contact the company directly at a number you know to be correct to verify your account information and any potential issues.

With the holiday season comes the ever-present need to be vigilant for the thieves, scams, and fraud that pop up during this time. Your Local Security put together a report analyzing the most common scams by state. Based on FTC data, debt collection, imposter scams and identity theft are the most prevalent scams in the United States. Debt collection is the number one scam in Texas, with 746 incidents occurring in 2017. The Dallas-Fort Worth-Arlington area was hit the hardest by the fraud scam.

It isn’t just Texas experiencing fraud, however, the majority of states that experience fraud are located in the south. Senior citizens, in particular, are vulnerable to scams. In Texas, those over the age of 60 collectively lost over $35 million in 2017.

If you spot a scam, please report it to the Federal Trade Commission. Report a scam online or call the FTC at 1-877-FTC-HELP (1-877-382-4357) or TTY 1-866-653-4261. Your complaint can help protect other people. By filing a complaint, you can help the FTC’s investigators identify the imposters and stop them before they can get someone’s hard-earned money. It really makes a difference. 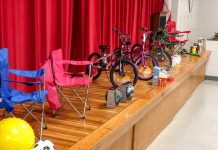