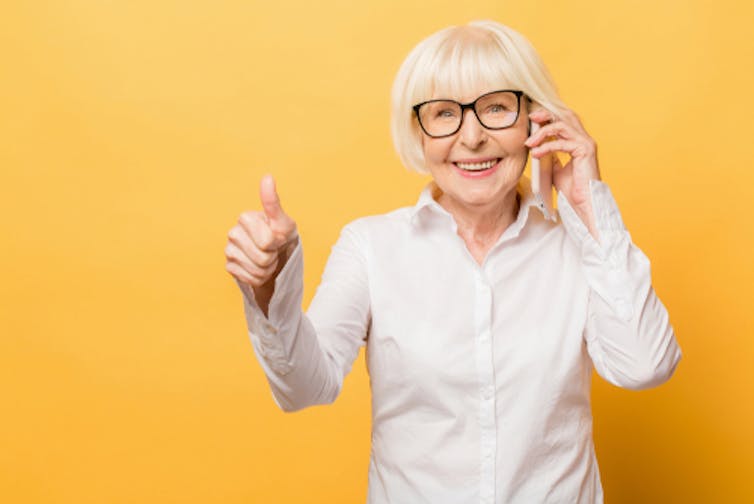 Too much sitting has long been criticized for contributing to premature mortality, Type 2 diabetes, and a host of other illnesses. In a new study of 5,638 women, we looked at how sedentary behavior was related to future cardiovascular disease (CVD).

The results showed that those who were most sedentary had the highest risk for having a future CVD event. We also found that women who most often interrupted their sedentary time to stand up and move had significantly lower risk for CVD than women who sat for long stretches of time without standing up. The results persisted even after accounting for other common factors linked with CVD such as age, overall health, blood pressure and cholesterol.

CVD includes heart attacks, strokes, heart failure and other diseases concerning the heart and blood vessels. It is the leading cause of death in the U.S., accounting for 1 in 4 deaths annually.

Our findings, along with the research discussed below, provides strong evidence that sitting too much is an important factor to consider for heart health of older women.

What happens when we sit? 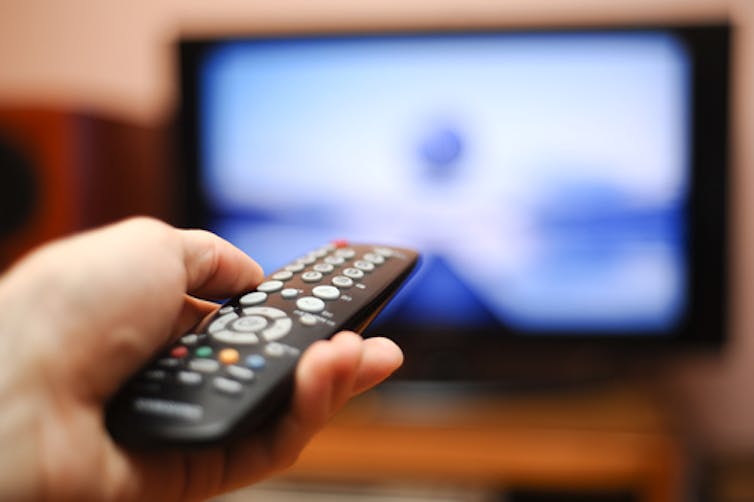 Modern conveniences such as remote control devices have diminished the need to move. Concept Photo/Shutterstock.com

Typical sedentary behaviors include almost everything done while sitting, such as watching TV, eating, and typing blog posts. Sedentary behaviors have soared in recent years as our world has been increasingly engineered to minimize required movement. We have TV remotes to avoid moving from the couch and AI voice assistants that can play music or even microwave popcorn on command.

When we sit for a long period, our metabolism, blood flow and muscle activity all decrease. Blood pools in our legs, which can cause clots called deep vein thromboses. The unused muscles uptake less fuel from our blood, which can lead to poor glucose metabolism and higher insulin resistance, a harbinger of diabetes.

Sedentary behavior also has been linked to stiffening and injury of blood vessels, increased blood pressure and increased fat in the blood, all precursors of cardiovascular disease.

We set out to understand how sedentary behavior is related to CVD in older women. This includes both how long they spent sedentary each day, and also the duration of their sedentary bouts.

Our findings suggest that both forms of sedentary behavior are associated with increased risk for cardiovascular disease.

We analyzed an ethnically diverse sample of 5,638 women from the Objective Physical Activity and Cardiovascular Health (OPACH) study. Since people often do a poor job of recalling how long they spend sitting, we asked women to wear small electronic devices engineered to measure movement, called accelerometers, to measure their sedentary time.

These devices revealed that OPACH women, who were on average 80 years old, sat for about 9.2 hours per day with a range of 3.3-14.1 hours a day. OPACH women were followed for up to five years for their first diagnosis of cardiovascular disease.

What’s next in this line of research?

Our study provides accelerometry-based evidence that sedentary behavior is an important factor in the cardiovascular health of older women.

Before the prevalent use of accelerometers, there were several reported associations between self-reports of sedentary behavior and CVD. Furthermore, evidence from human experiments has shown cardiovascular benefits to regularly breaking up sitting time. Taken together with results from our study, the evidence suggests that sedentary behavior may contribute to the development of cardiovascular disease.

We now need experiments to identify exactly what it is about sitting too much or sitting for too long that insults the cardiovascular system. We need larger experiments to investigate whether decreasing or regularly interrupting sedentary time will reduce cardiovascular diseases in older women and other population groups. One such large trial is the Women’s Health Initiative Strong and Healthy Study (WHISH), which is underway.

And finally, we need studies to answer the million dollar question: How long is too long to sit?

Given that CVD is the leading cause of death in the U.S., that up to 75 percent of CVD cases may be preventable, and that the majority of older adults’ waking day is spent sitting, it is crucial now more than ever to support research in the field to better understand the nature of these diseases, and develop robust lifestyle guidelines to reduce CVD.

What to do in the mean time? 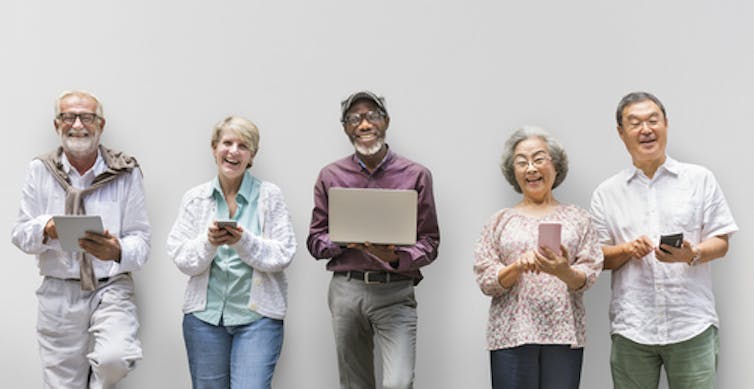 People can use digital devices while standing to minimize the amount of time they spend sitting. Rawpixel.com/Shutterstock.com

Given strong evidence that too much sitting is harmful, and that reducing sitting time comes at a low financial and health-related cost, we recommend, when possible, regularly replacing sitting with movement. To maximize the benefits, the more movement the better.

When sitting seems difficult to avoid, try to find creative ways to interrupt it. Opt for standing when watching TV, or maybe just during commercials. Take walks while talking on the phone. Pick up a new hobby that builds nonsedentary activities into your daily schedule, like gardening or yoga. You’ll automatically reduce the amount of time you’re sitting, and form healthy, enjoyable habits. When all else fails, just get up a little more often to take a bathroom break.

As the older adult population is one of the fastest growing segments in the U.S., and are also at highest risk for CVD and for sitting too much, sedentary behavior is one of the most important lifestyle habits to better understand so that we can help prevent heart disease and stroke.

Now, if you’ll excuse us, it’s time to stand up.

This article is republished from The Conversation under a Creative Commons license. Read the original article. 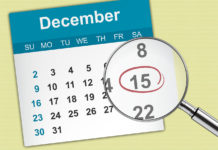 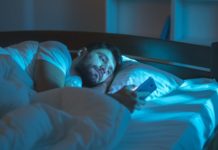 Spending too much time on your phone? Behavioral science has an app for that 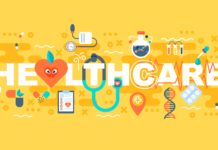