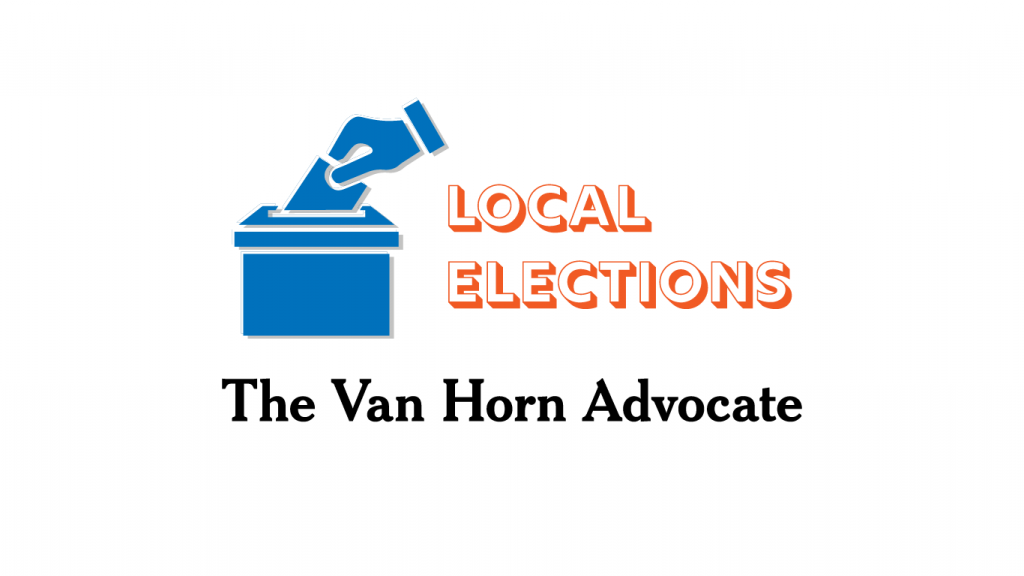 Locals will head to the polls this Saturday, May 4, to cast ballots for folks to represent them as aldermen on the city council and as trustees on the school board. Voters will also decide in favor or against CCAISD Proposition A & B. Early voting wrapped up Tuesday evening, and unofficial results show 294 residents have already cast their ballots.

Residents can vote on Saturday from 7 a.m. to 7 p.m. at City Hall. If you’re registered and have a valid form of ID, you’re set to vote for the May 4 municipal election. You can also check online whether you’re registered to vote at teamrv-mvp.sos.texas.gov.

In the school district trustee election, voters will be electing three full-term (3 year) trustees to the school board. Candidates for the school board trustee seats include incumbents Angelica “Angie” Gonzalez, Romelia “Romy” Ramirez and challengers Michael Baeza and Cody Davis.