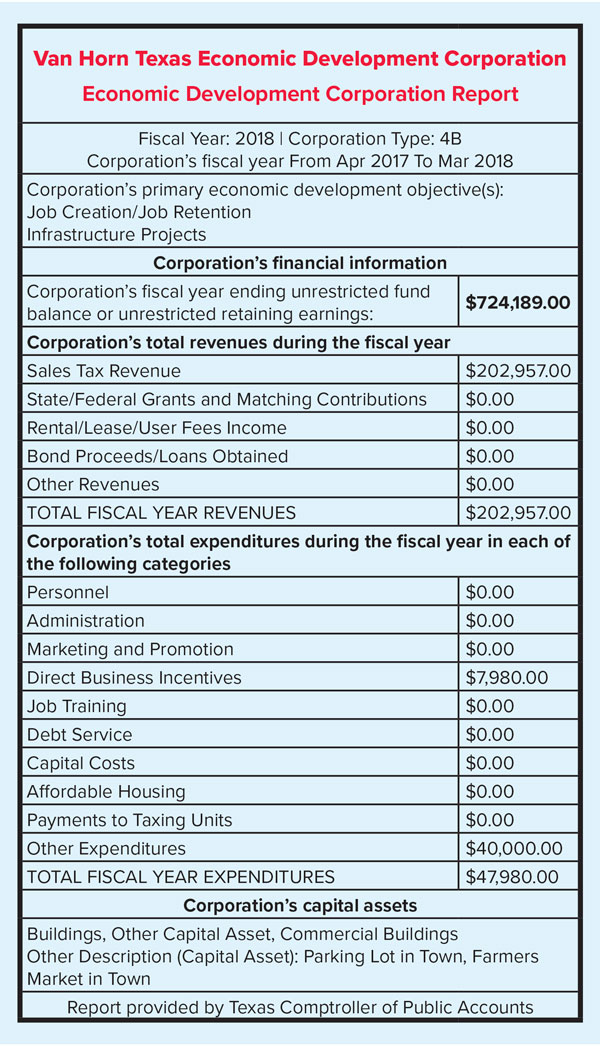 Economic development for many Texas cities and come counties is a matter of tourism. Texas consistently ranks in the top 3 destination states for travelers. To fund the promotion of tourism, more than 500 Texas cities and 60 counties levy a local hotel occupancy tax generating over a billion dollars per year in revenue. The amount of money spent on tourism is growing and communities are looking to tourism for much needed revenue. The local hotel occupancy tax can provide an important source of funding for maintenance of a city’s and county’s tourism program and can translate into economic development for the entire area.