Texas reported the highest number of flu cases in the nation as of the end of January, and according to the Texas Department of State Health, the numbers by March 1st confirmed this to be the worst flu season in recent history.

The Van Horn Rural Health Clinic reported 45 confirmed cases of both type A and type B flu, and 9 cases confirmed at the emergency department. In many cases, the patients had received the flu vaccine which unfortunately was deemed only about 10% effective due to multiple mutated strains of the virus. 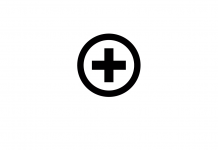 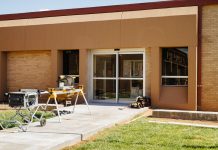 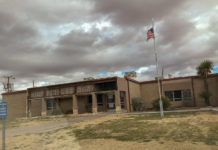